Can Sardines Stave Off Dementia? 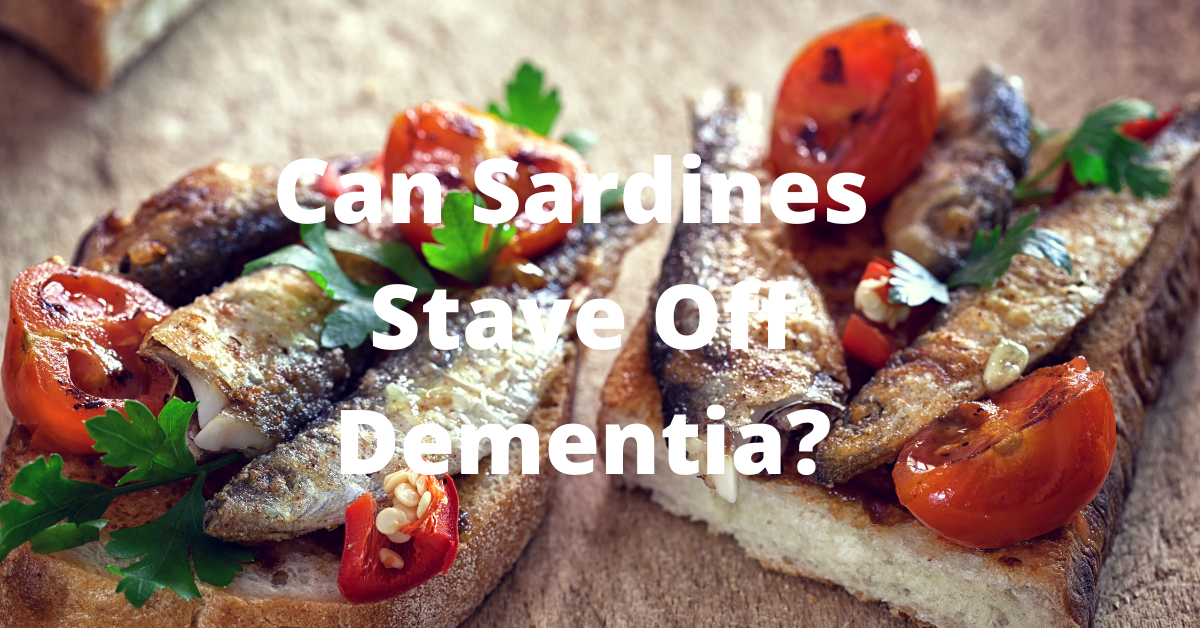 As  Vick Law, P.C. is experienced in elder law, we routinely see the devestating impact of dementia on families and the estates of their loved-ones. The good news is, in Money Talks News’ recent article entitled “Eat This Every Week If You Hope to Avoid Dementia” researchers found that eating two or more servings of fish weekly may lower your risk of developing vascular brain disease (dementia) later in life.

The National Institutes of Health says that “Omega-3s are important components of the membranes that surround each cell in your body. DHA [or docosahexaenoic acid, one type of Omega-3] levels are especially high in retina (eye), brain and sperm cells. Omega-3s also provide calories to give your body energy and have many functions in your heart, blood vessels, lungs, immune system and endocrine system (the network of hormone-producing glands).” Omega-3s are most commonly found in fish such salmon, tuna and sardines.

According to the study, the protective effect of such a diet is strongest in people who are younger than 75, so the best time to change your diet is now. In a press release, study author Cecilia Samieri of the University of Bordeaux in France commented:

“Our results are exciting because they show something as simple as eating two or more servings of fish each week is associated with fewer brain lesions and other markers of vascular brain damage, long before obvious signs of dementia appear.”

As part of the study, the French researchers looked at the data on more than 1,600 people ages 65 and older who had no history of dementia, stroke, or cardiovascular disease. Their average age was 72.

The brain scans were used to search for three markers of vascular disease that are strong predictors of cognitive decline and dementia. The study participants also filled out questionnaires about their diet. The researchers found that 31% of those who ate no fish had markers of severe underlying vascular brain disease (which leads to dementia), and the number fell to 23% of those who ate three servings a week, and 18% of those who ate four or more servings per week.

Planning ahead by taking care of yourself now can have endless benefits. Contact Vick Law, P.C. to discuss your estate planning needs and treat yourself to a nice salmon steak this week for your health.