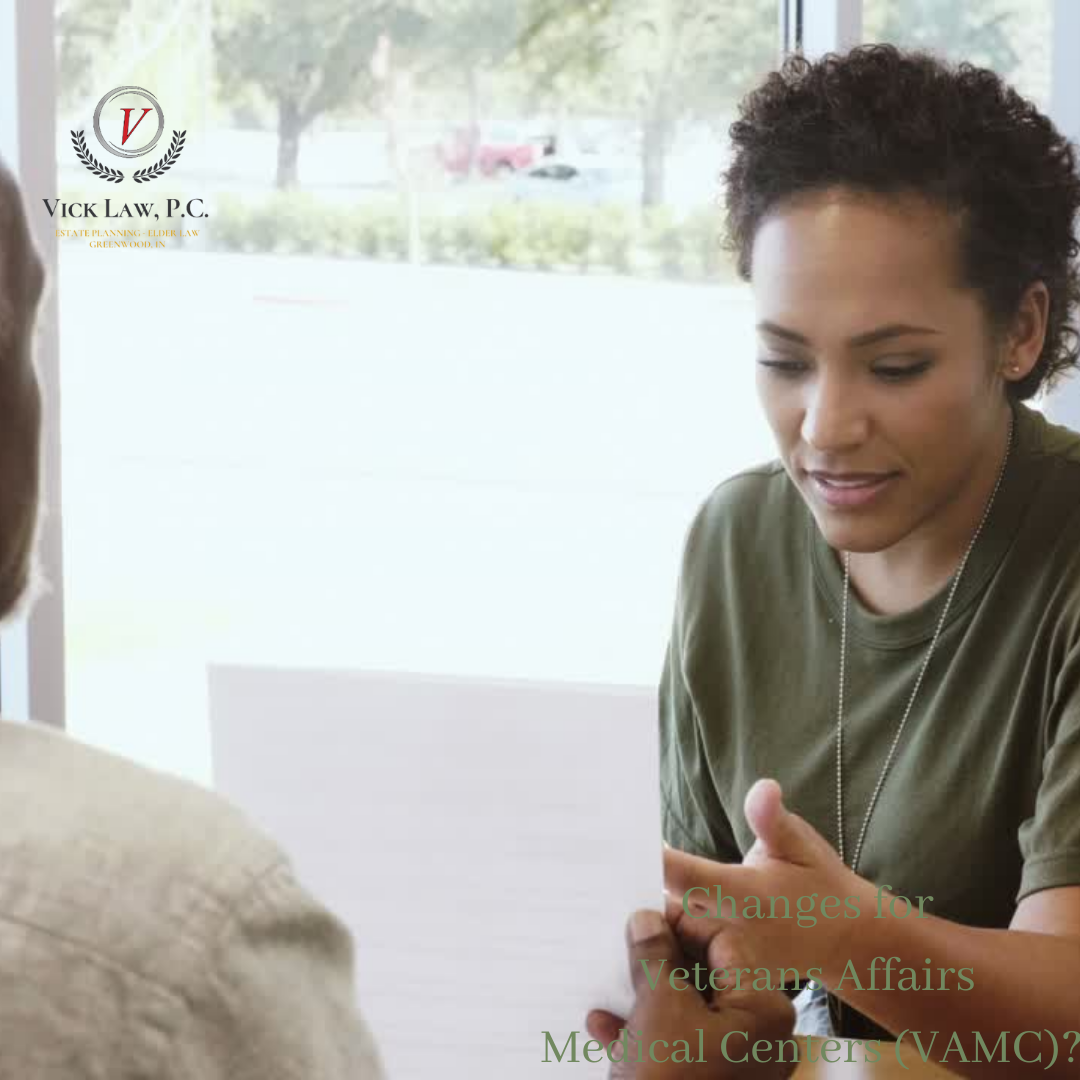 In addition to closing or overhauling 35 VA medical centers (VAMC), 14 new major VA hospitals would be built along with 140 multi-specialty community-based outpatient clinics, reports The Military Times’ recent article entitled “Dozens of VA medical centers slated for closure, total rebuilds under new infrastructure plan.” The plan in total would add 80 new medical buildings to the VA’s existing inventory of more than 1,200 across the country.

The proposals represent a massive overhaul of VA’s footprint in the U.S. in the near future, which may affect millions of veterans seeking medical care and hundreds of thousands of VA employees. However, the plan must also get approval from both an independent commission of veterans advocates and Congress before moving ahead, leaving any potential changes years away.

VA Secretary Denis McDonough said the changes are a critical rethinking of where VA facilities are located and how the department delivers care to vets.

“We will be shifting toward new infrastructure or different infrastructure that accounts for how healthcare has changed, matches the needs of that market and strengthens our research and education missions,” he said. “Most of all, we’ll ensure that veterans who live in [any] location have access to the world-class care they need when they need it.”

Congress mandated a reassessment of VA’s nationwide infrastructure in 2018 as part of a review styled after the military base closing rounds of the 1980s and 1990s. Under the plan suggested by McDonough, 17 medical centers in 12 states would be completely closed. They include three sites in New York state (Castle Point, Manhattan and Brooklyn), and two sites each in Pennsylvania (Philadelphia and Coastesville), Virginia (Hampton and Salem) and South Dakota (Fort Meade and Hot Springs). Other facilities recommended for closure are:

Seven of the 17 sites recommended for closing are located in the northeast, where the number of veterans (and the overall population) has declined in recent decades. Services at those sites would be replaced by smaller inpatient and outpatient clinics to be added in those areas, or by construction of new VA medical centers in nearby communities.

The plan calls for the construction of two new major medical sites in Virginia (Newport News and Norfolk) and Georgia (Macon and Gwinnett County), as well as a new New Jersey facility in Camden to offset the loss of some of the New York sites. The new construction list includes:

A total of 18 medical centers would be rebuilt, either on their existing land or at a nearby new location. Three New York state centers are on that list (Albany, Buffalo and St. Albans), as are several other major metropolitan areas: Miami, Atlanta, Phoenix, Indianapolis, San Antonio and Washington, D.C. Other replacement sites include:

McDonough stated that the plan will not displace any VA workers or patients in the short-term. Efforts will also be made to minimize disruptions over the long-term. The plan also calls for many improvements to VA staff pay and benefits as a way to strengthen retention efforts, and improving care throughout the system.

The full recommendations would cost about $98 billion more over the next 30 years than simply maintaining the department’s current infrastructure, and about $41 billion more than modernization efforts projected to be needed over that time frame.