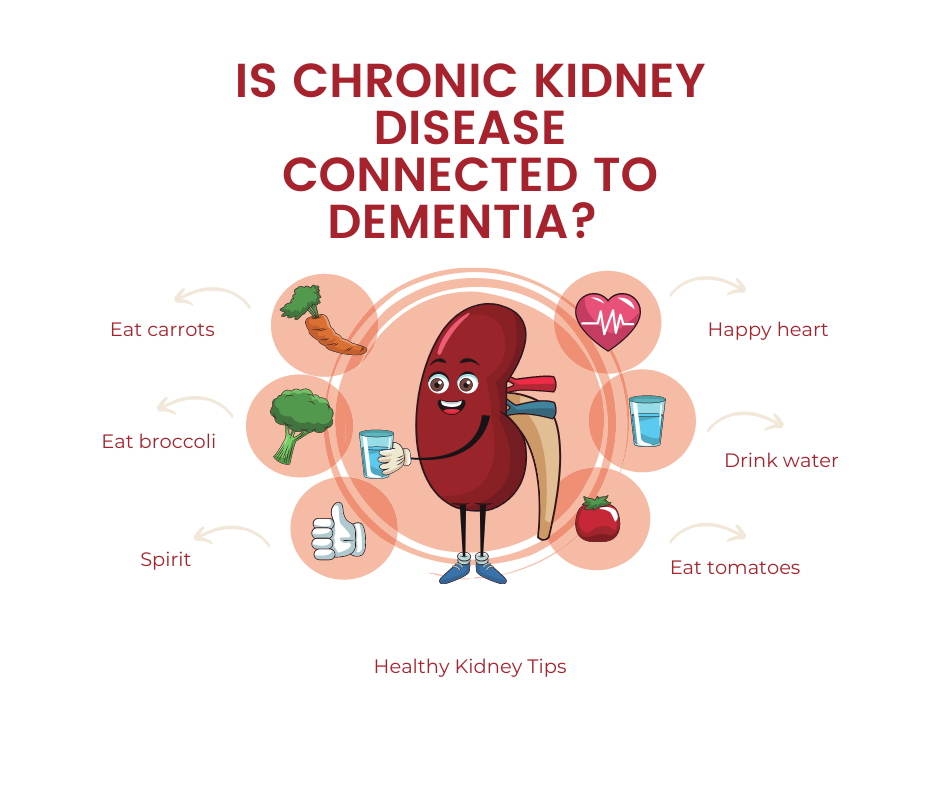 The results of a 10-year study showed that poor and declining kidney function (chronic kidney disease) in older adults is associated with a higher risk of dementia. The findings, published in Age and Aging, also showed the link is not attributable to stroke and persists after accounting for major cardiometabolic conditions.

“The kidneys and the brain, both being end organs, are thought to be susceptible to vascular damage due to similar anatomic and hemodynamic features,” the researchers explained, proposing one possible common underlying mechanism.

Doctors say the prevalence of chronic kidney disease is increasing due in part to increasing rates of hypertension, diabetes and obesity.

To better clarify the relationship between estimated glomerular filtration rate (eGFR) and dementia, the researchers assessed data that were compiled for over 10 years in a large community dwelling as part of the Whitehall II cohort study.

This study was established in 1985 and originally included data on more than 10,000 people. Since the study’s inception, follow-up clinical examinations have occurred every four to five years, while in the current analysis, baseline data on kidney function measured between 2007 and 2009 were utilized.

Changes in eGFR were measured at follow-up appointments that took place between 2012 and 2013. A total of 6,050 adults with a mean age of 65.8 years were included in the current analysis. They found a link to dementia in their analysis adjusted for sociodemographic factors, hypertension, obesity, stroke, diabetes and cardiovascular disease/medication. Overall, the researchers noted three key findings:

In the Whitehall II analysis, the researchers were only able to adjust for traditional risk factors, marking a limitation to the study. The participants were also more apt to be healthier than those with advanced kidney disease, while the follow-up period employed “is not long enough to rule out reverse causations where estimates can be biased due to the long preclinical phase of dementia affecting multiple processes,” the authors wrote.

Cost of care, increasing rates of chronic kidney disease prevalence and poor outcomes warrant the prioritization of CKD surveillance from a public health standpoint, the researchers said. “While cardiovascular disease and reduction in life expectancy are recognized adverse outcomes of CKD, it is possible that dementia is also part of the risk associated with CKD.”