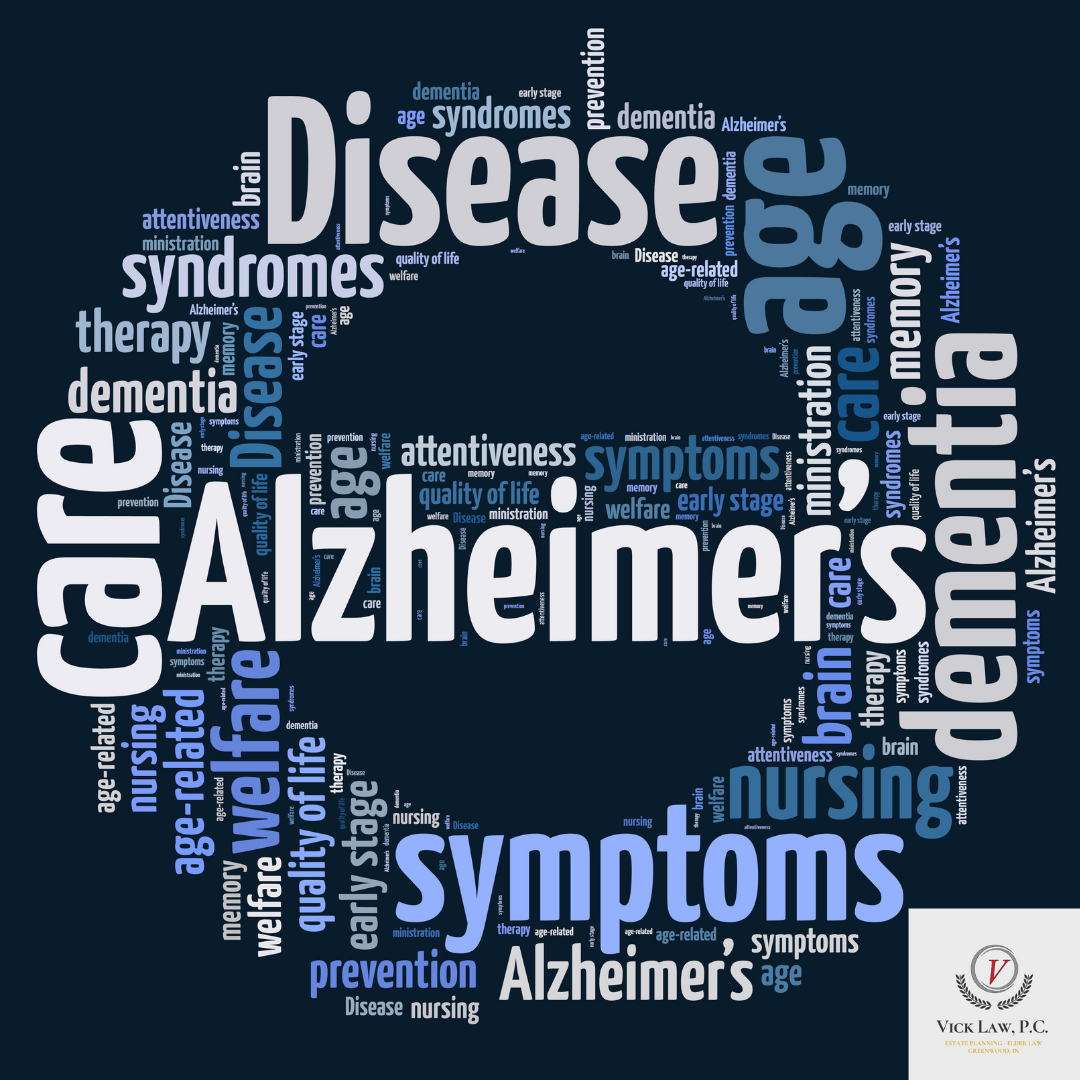 The final decision, which comes after a proposed policy released in January, will have significant consequences for millions of Alzheimer's patients and tens of millions of Medicare enrollees. It's the latest step in the drug's contentious path to market, reports CNN’s recent article entitled “Medicare limits coverage of controversial Alzheimer's drug to those in clinical trials.”

The policy is expected to restrict the number of people who can receive the medication. This coverage policy would also apply to other drugs in this class, such as monoclonal antibodies that target amyloid, or plaque, for the treatment of Alzheimer's disease, that the FDA may approve in the future.

Biogen, the maker of Aduhelm, called CMS' decision unprecedented and said it will deny all Medicare enrollees access to the drug and may limit coverage for treatments approved in the future.

"When additional data from this new class of treatments become available, Biogen urges CMS to reconsider today's decision for all FDA-approved amyloid-beta targeting therapies," the company said in a statement, noting that it is considering its options.

The CMS made this decision based on evidence and analysis of public feedback, CMS Administrator Chiquita Brooks-LaSure said in a statement. More than 10,000 comments on the proposed policy were submitted.

"CMS has a responsibility to ensure that people with Medicare have equitable and appropriate access to therapies that are reasonable and necessary for use in the Medicare population," she said. "Through this decision, we are creating a pathway for people with Medicare to quickly access drugs the FDA determines have shown a clinical benefit and encourages manufacturers and trial administrators to ensure that the clinical trials recruit racially diverse participants."

The agency examined the potential for patient benefits against the significance of serious unknown factors that could result in harm, Dr. Lee Fleisher, CMS chief medical officer, said in a statement.

"There is the potential for promise with this treatment; however, there is not currently enough evidence of demonstrating improved health outcomes to say that it is reasonable and necessary for people with Medicare, which is a key consideration for CMS when making national coverage determinations," Fleisher said.

CNN says that Medicare has never required enrollees to participate in a clinical trial for a drug already approved by the FDA that is being used for its intended purpose.

The FDA's approval of Aduhelm last June brought about questions and concerns about the process, the drug's efficacy, as well as its annual cost. Biogen initially priced it at about $56,000 a year. The approval was also a big motivator for a huge increase in Medicare Part B premiums for 2022. The standard monthly payment increased to $170.10, up from $148.50 last year, for the more than 63 million enrollees.

Roughly $10 of the premium spike is due to Aduhelm, a CMS official told CNN. The remainder is from a general increase in health care prices and usage, as well as from congressional action that limited the rise in Part B premiums for 2021 amid the coronavirus pandemic.

While this drug may slow the progress, keep in mind you still need to plan accordingly if you or your loved one has been diagnosed with Alzheimer's. Contact Vick Law, P.C. today to create estate planning documents to best serve your needs.