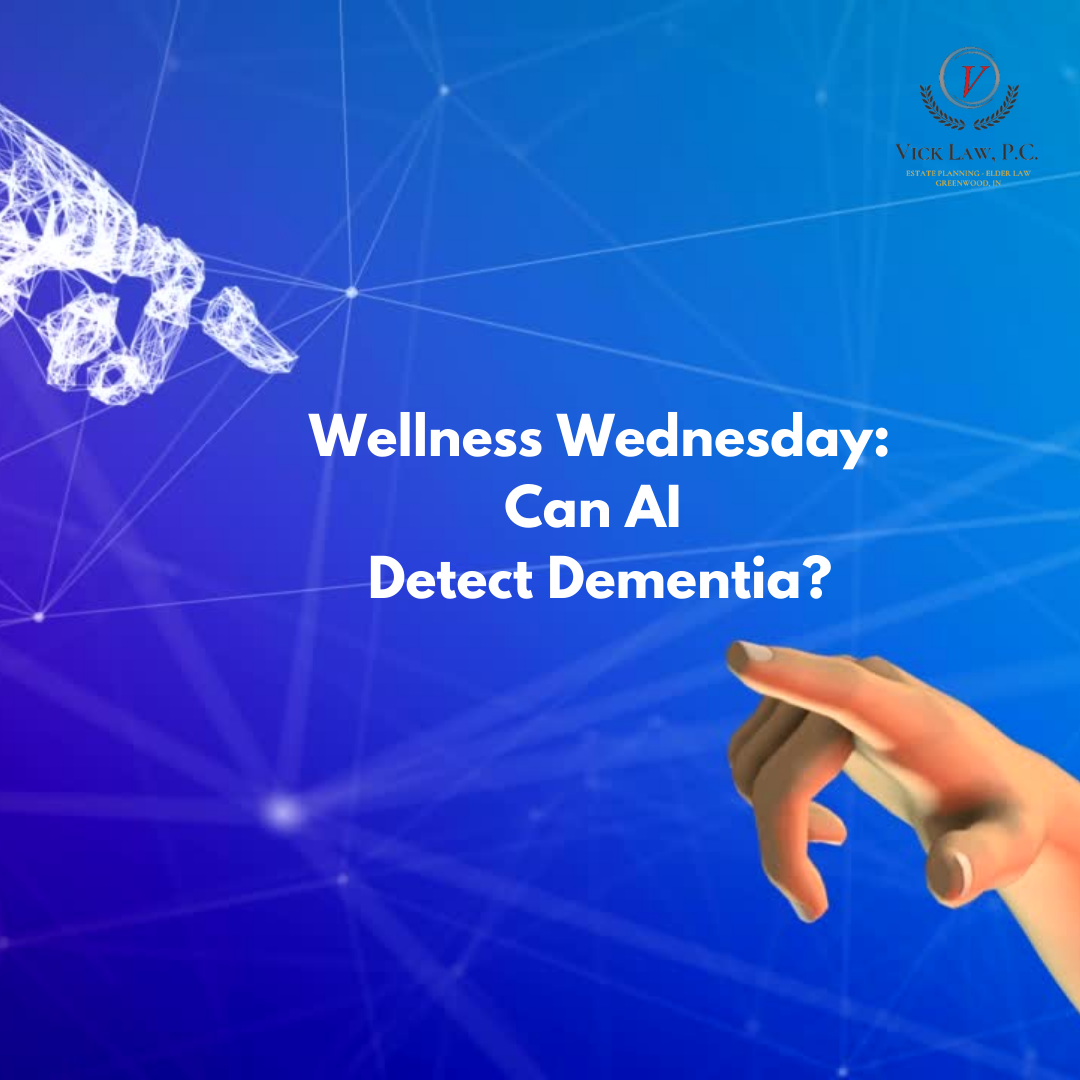 “Even in circumstances where a specialized neurologist or neuro-radiologist is too busy to directly provide a diagnosis, it is foreseeable that some degree of automation could step in to help, thereby enabling doctors and their patients to plan treatment accordingly,” said co-author Vijaya B. Kolachalama in a statement.

Past research showed that artificial intelligence is capable of discerning between absence and presence of a disease. The models developed were able to identify certain signals based on dementia related changes in MRI scans. The signals were then found to be associated with brain regions with microscopic evidence of degenerative tissue changes.

The researchers noted this unique capability much more closely mirrors real-world scenarios, since the computer focused on the source of the patient’s illness despite multiple possibilities. Dementia, or chronic alterations in one’s mental status, can be a hallmark of Parkinson’s disease, geriatric depression, or nutritional deficiency as opposed to just Alzheimer’s disease, Kolachalama explained.

“Our study is novel because, unlike work before it, we demonstrate a computational strategy for providing an accurate diagnosis during this diverse landscape of neurologic disease,” he said.

Patient data fed into the algorithms included results of functional testing, demographics, medical history and MRI scans, all of which can be collected during routine doctors’ visits. When compared with diagnoses made by neurologists and neuroradiologists, the researchers’ models met those of the experts. They now plan to conduct further research, including a prospective observational study in memory clinics to better compare the algorithm’s performance with that of clinicians.

“If confirmed in such a head-to-head comparison, our approach has the potential to expand the scope of machine learning for [Alzheimer’s disease] detection and management, and ultimately serve as an assistive screening tool for healthcare practitioners,” they wrote.

What do you think about the future of AI in medicine?

A diagnosis of dementia or Alzheimer's disease can be shocking to your family. Contacting an experienced elder law and estate palling attorney, such as Vick Law, P.C., can help you plan and sort out the logistical and financial aspects of this new. If you or a loved one are living with dementia, book a call with Thomas A. Vick in Greenwood, Indiana today for your elder law and estate planning needs.