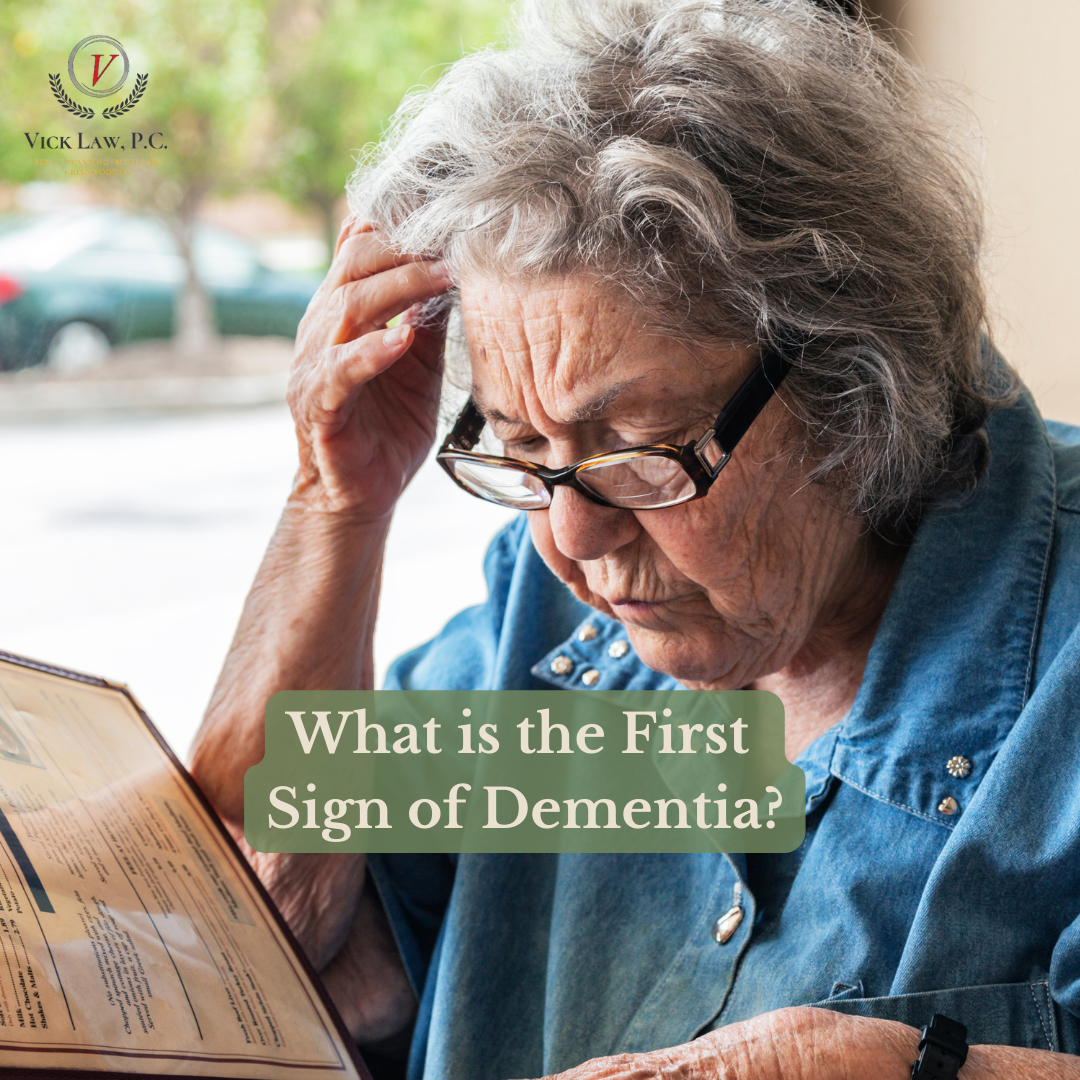 What are the first signs of dementia? It's easy to miss the first signs of cognitive decline. Spotting early dementia symptoms has become more critical than ever: the Alzheimer's Association projects that 12.7 million people 65 and older will have some form of dementia by 2050. That's why a lot of research on behavioral changes associated with dementia could help in the early detection of the neurodegenerative condition. However, this subtle action is often ignored by people with dementia and their families.

Yahoo’s recent article entitled “This Is the No. 1 Dementia Symptom People Ignore, Doctors Say” explains that many people believe that memory loss is the only sign of dementia. However, there's much more to this debilitating condition than forgetfulness. There are a number of other behavioral and psychological symptoms associated with dementia, the most common of which are apathy, depression, irritability, agitation and anxiety. The rarest symptoms are euphoria, hallucinations and lack of inhibition. Many of these are subtle at first. Therefore, understanding what to look for is critical in early detection. It can significantly affect the course of your disease and delay its progression. This behavior change can be seen many years before a dementia diagnosis.

A 2020 study in JAMA Internal Medicine found, when looking at the medical records and consumer credit reports of more than 80,000 people aged 65 and older who were Medicare beneficiaries, people who developed dementia were significantly more likely to have financial problems and poor credit scores. These financial problems became more prevalent following a dementia diagnosis.

Monica Moreno, Senior Director of Care and Support at the Alzheimer's Association, tells Best Life, "While there are several signs or symptoms of dementia, challenges with problem-solving or planning can cause a person to mismanage their finances. Other dementia-related symptoms that can adversely affect money management or personal finances include poor judgment and difficulty completing familiar tasks."

The study concluded that missed bill payments lead to higher penalties and interest fees that are detrimental to your financial well-being. Therefore, financial guidance is essential for dementia patients after diagnosis.

"During the early stages of dementia, a person may be able to do simple tasks like paying bills but struggle with more complicated tasks, like managing investments or making a decision on large purchases," explains Moreno. "Since dementia is often progressive, these challenges will increase over time. Therefore, family members need to identify these potential signs early and intervene as soon as possible."

It's important to spot financial behavior changes for early detection of dementia. Common signs include:

Moreno adds, "People with dementia are susceptible to fraud, including identity theft, insurance scams and get-rich-quick schemes. Allowing these problems or potential threats to go unaddressed can put individuals living with dementia [and their families] at great financial risk."

Early detection of cognitive decline can help protect older adults and their families from the burden of unnecessary financial stress.

The JAMA Internal Medicine study advises, "Families should be counseled about the potential need to help with financial management following [dementia] diagnosis." Along with assistance with financial management, estate planning specifically for those with dementia is especially important. Contact Vick Law, P.C. today to discuss estate planning and critical documents needs for those with dementia.