Why is Prince's Estate Still Not Distributed? 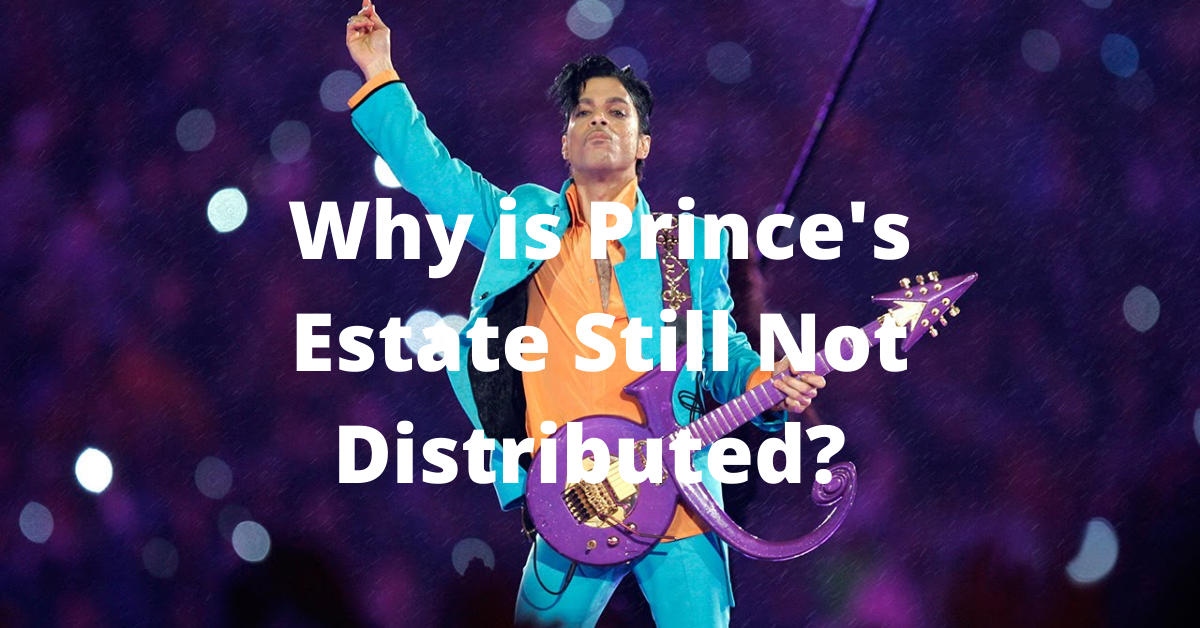 Prince Rogers Nelson, who we all know as Prince, tragically passed away in 2016 without a will or estate plan. Since then, lawyers and consultants have been paid tens of millions of dollars to administer his estate and come up with a plan for its distribution. Two of Prince’s six sibling heirs, Alfred Jackson and John R. Nelson, have since died. Two others are in their 80s. Though you may not have a 200 million dollars, this is a great example of how not planning ahead can costs your heirs valuable time and money.

The Minneapolis Star Tribune reports that the IRS and the estate’s administrator, Comerica Bank & Trust, have agreed to value the late pop singer’s estate at $156.4 million. This is a number that Prince’s heirs have also accepted, says NBC News in its recent article entitled “Prince’s estate pegged at $156.4 million in final valuation.”

The valuation is much more than Comerica’s earlier $82.3 million appraisal. The IRS had valued the estate at $163.2 million in 2020. “It has been a long six years,” L. Londell McMillan, an attorney for three of Prince’s siblings, said at a hearing recently in Carver County District Court in southern Minnesota.

The singer’s estate will ultimately be evenly divided between a well-funded New York music company — Primary Wave — and the three oldest of his six heirs or their families.

The IRS and Comerica settled the real-estate portion of Prince’s estate last spring. However, the more difficult job was in valuing intangible assets, such as the rights to Prince’s music. That wasn’t completed until October. As part of the deal, the IRS dropped a $6.4 million “accuracy-related penalty” it had imposed on the estate. The Minnesota Department of Revenue, which agreed on the valuation, also has dropped an accuracy penalty.

In mid-2020, Comerica sued the IRS in U.S. Tax Court, alleging that its calculations of the estate’s value were full of mistakes. A tax trial set for March in St. Paul has been canceled, in light of the settlement. Comerica, in a court filing Friday, said that while the IRS settlement was “fair and reasonable,” it believes it would have “prevailed” in the tax court case. Comerica said it told Prince’s heirs that if lowering taxes was their “primary interest,” they should continue pressing the IRS and proceed to trial if need be.

If Prince had a will or estate plan, all this controversy and wasted money could have been avoided. An experienced estate planning attorney, such as Thomas A. Vick, can help you create a plan that reduces your families tax burden, protects your assets, and ensures family or organizations you support are gifted accordingly. Contact Vick Law, P.C. today to create an estate plan that protects your wishes and best serves your heirs.