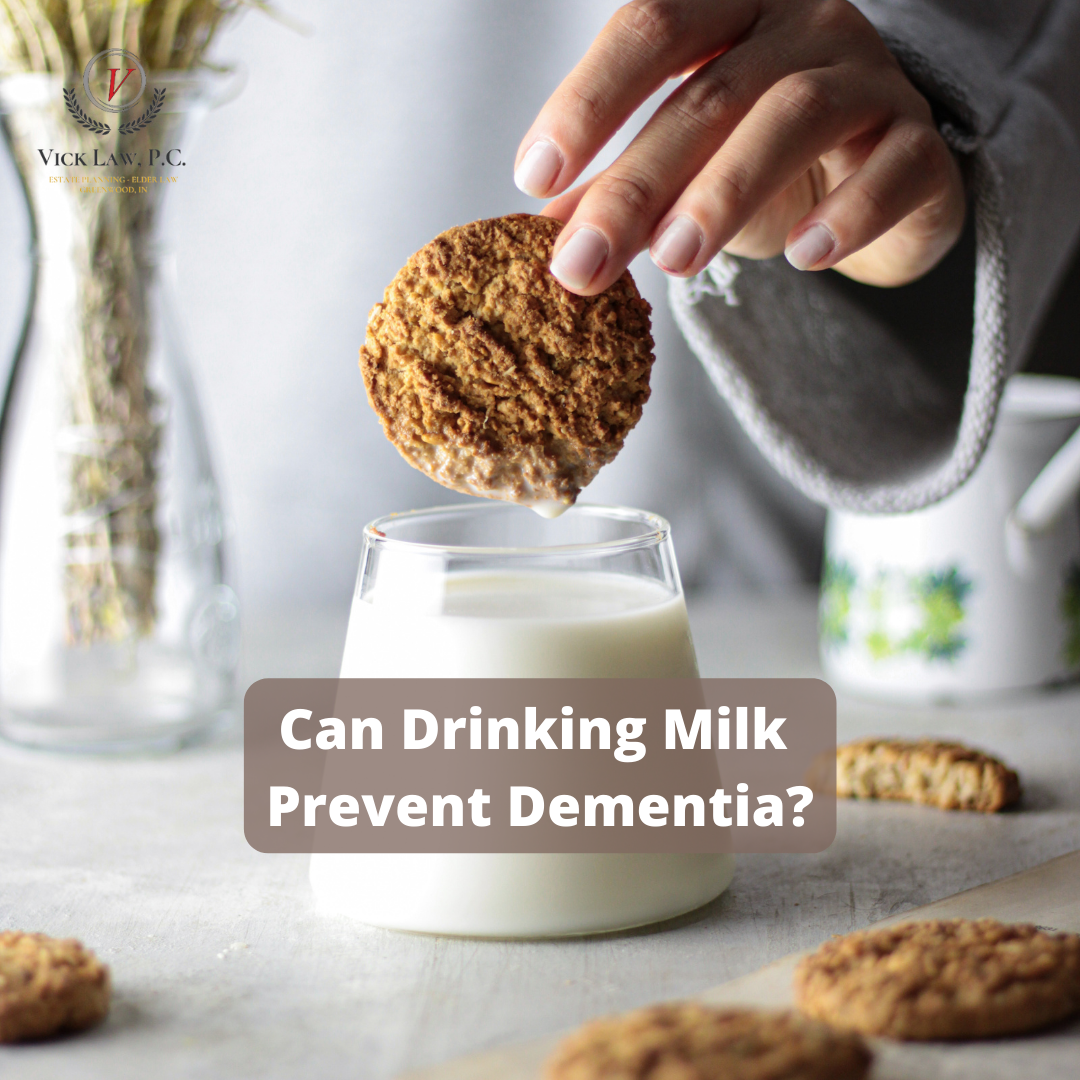 Dementia is one of the most feared diseases for older people. However,  a healthy diet is one of the best ways to lower your dementia risk. New research reveals how a deficiency in one particular nutrient can lead to an increased risk of dementia.

Yahoo’s recent article entitled “Being Deficient in This Nutrient Can Lead to Dementia, Study Warns” cautions that dementia can manifest in unexpected ways. It also manifests in in a number of ways, and early signs may include depression, hearing loss, dry mouth and vision changes. Nutrient deficiency can also contribute to cognitive decline.

There are a number of risk factors linked with cognitive decline, such as age, genes, ethnicity, heart health, previous brain trauma and lifestyle. However, improving your diet and lifestyle can dramatically decrease your dementia risk. In addition, a healthy lifestyle can help ward off other risk factors for dementia, such as heart disease, stroke and diabetes.

An April 2022 study published in The American Journal of Clinical Nutrition found a direct link between dementia and a lack of vitamin D. Examining the association between vitamin D and cognitive decline, the researchers found that low vitamin D levels were associated with lower brain volumes and a higher risk of dementia and stroke. The researchers found that in some populations, as many as 17% of dementia cases could be prevented simply by getting enough vitamin D.

"Vitamin D is a hormone precursor that is increasingly recognized for widespread effects, including on brain health, but until now it has been very difficult to examine what would happen if we were able to prevent vitamin D deficiency," Elina Hyppönen, the director of the Australian Centre for Precision Health and one of the study's lead authors, said in a statement.

Older adults are at greater risk of vitamin D deficiency. It’s an essential nutrient that plays a critical part in bone development, tooth health and immune function. As we get older, vitamin D deficiency becomes increasingly common, due in part to the skin's decreased ability to synthesize vitamin D from the sun. So, getting outside, eating foods that contain vitamin D and taking a vitamin D supplement can all help drop dementia risk.

Although the evidence suggests a connection between dementia and vitamin D deficiency, more studies are needed to determine if a lack of vitamin D is a risk factor for cognitive decline.

"The body and brain are closely connected, and it's important to take care of your overall health and well-being—including vitamin levels throughout your life and especially as we age. Talk to your doctor if you have any concerns regarding your health, including any memory concerns."

Reference: Yahoo! (July 18, 2022) “Being Deficient in This Nutrient Can Lead to Dementia, Study Warns”

Is Hypothyroidism Linked to Dementia? Read More
You Need More Than a Will in Your Estate Plan Read More
4 Tips in Choosing a Care Facility Read More