Is Hypothyroidism Linked to Dementia? 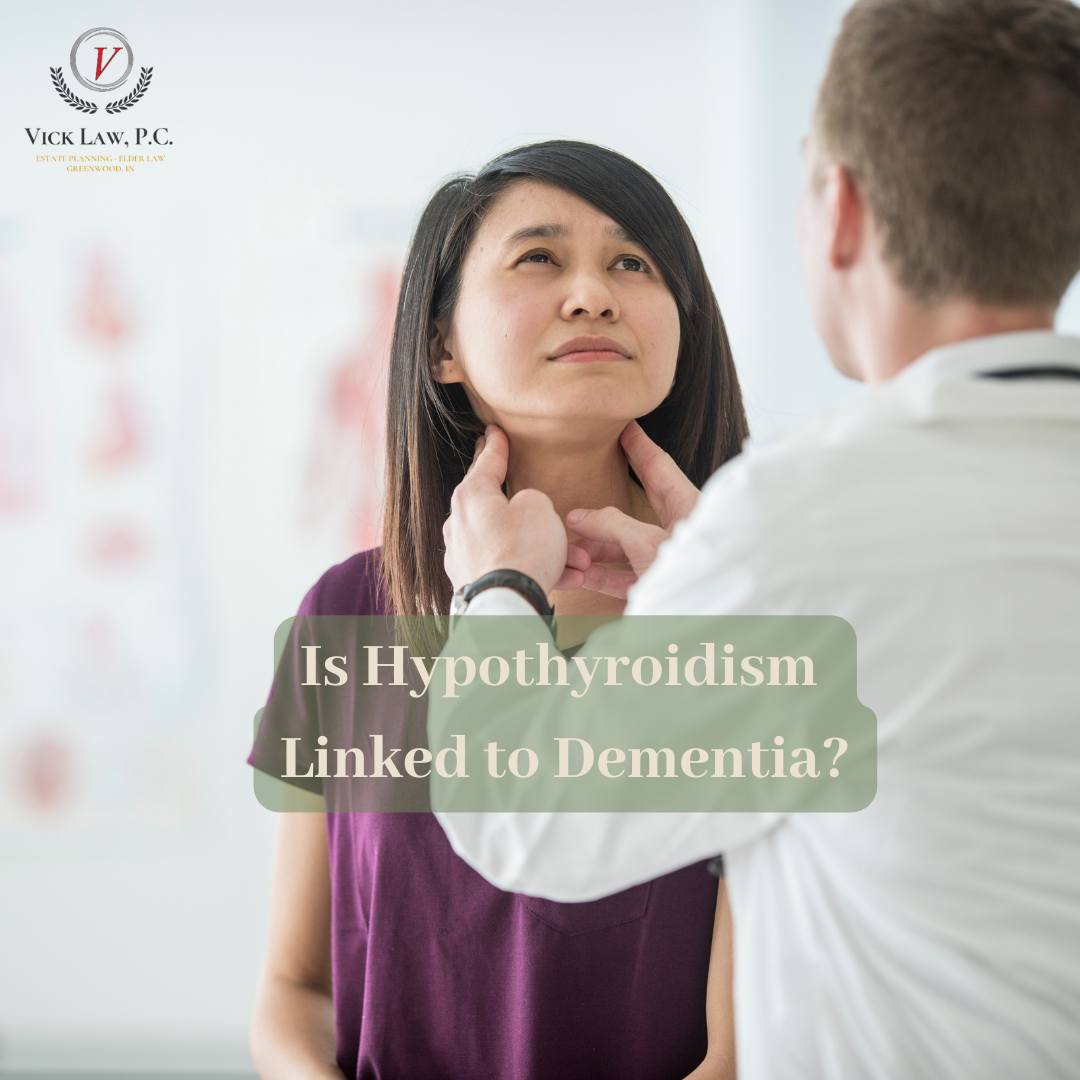 Can thyroid health be linked to dementia? After examining the health records of 7,843 people newly diagnosed with dementia in Taiwan, a group of researchers found that 68 (0.9%) of them had hypothyroidism, says Money Talks News’ recent article entitled “Thyroid Condition Linked to Higher Dementia Risk.” They also looked at the same number of people who didn’t have dementia and found that just 34 (0.4%) had hypothyroidism. In both groups, the average age was about 75.

Once the researchers adjusted for several factors that could impact dementia risk — including sex, age, high blood pressure and diabetes — they found that people ages 65 and older who’d been diagnosed with hypothyroidism were 81% more likely to develop dementia than people the same age who didn’t have the thyroid condition.

And of those age 65 and older who required medication for their thyroid condition, the likelihood of developing dementia was three times higher than among those who didn’t need medication.

However, those people younger than age 65 with a history of hypothyroidism didn’t have an increased risk of dementia.

Hypothyroidism is a condition in which the thyroid gland doesn’t produce adequate levels of thyroid hormones. This can slow the body’s metabolism, and it frequently results in weight gain and symptoms such as tiredness and sensitivity to cold.

Nearly 5% of Americans 12 and older have the condition, which is more common among people over 60 and especially among women, according to the National Institute of Diabetes and Digestive and Kidney Diseases.

“In some cases, thyroid disorders have been associated with dementia symptoms that can be reversible with treatment. While more studies are needed to confirm these findings, people should be aware of thyroid problems as a possible risk factor for dementia and therapies that could prevent or slow irreversible cognitive decline.”

No connection was found between dementia and hyperthyroidism — a condition in which the thyroid gland produces too much thyroid hormone.

Weng also noted that the study was observational, so it just demonstrates an association between hypothyroidism and dementia, not that hypothyroidism causes the cognitive disorder.

We hope you found this article helpful. If you need help in planning for your loved one with dementia or cognitive decline, contact Vick Law, P.C. today,