Does Insomnia Lead to Dementia? 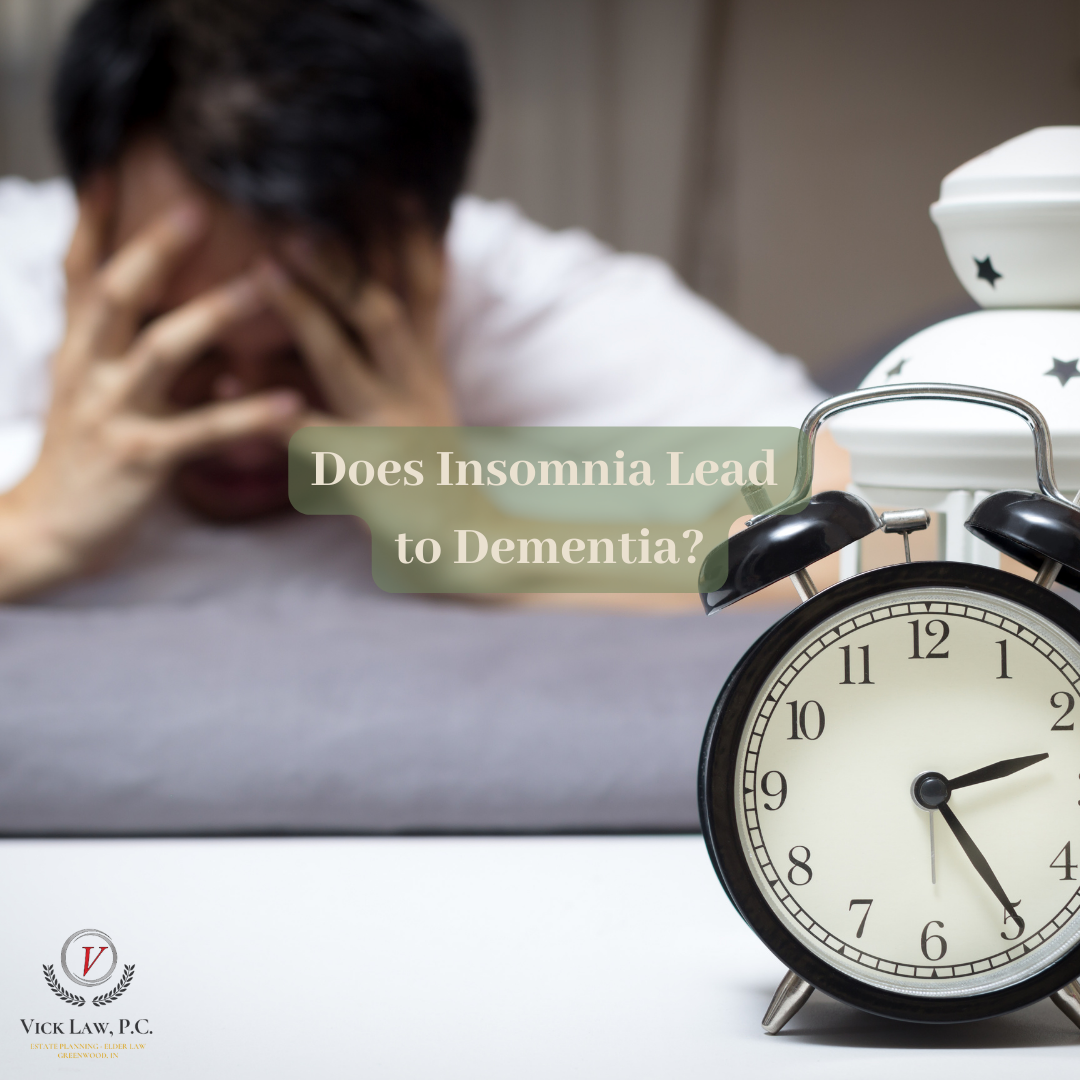 Does insomnia lead to dementia? Recent research has shown that this sleep disorder is a major comorbidity for dementia and other cognitive impairments. Sci Tech Daily’s recent article entitled “Insomnia Increases the Risk of Dementia in Older Adults” reports that the research was published in the journal SLEEP and is based on data from over 26,000 Canadian Longitudinal Study on Aging individuals aged 45 to 85. The researchers compared completed self-reported assessments of sleep and memory with neuropsychological testing in different cognitive domains from 2019 and a follow-up in 2022. Subjective memory deterioration was more likely to be reported by those who said their sleep had been worse throughout that three-year period.

“We found that insomnia specifically was related to worse memory performance compared to those who have some insomnia symptoms alone or no sleep problems at all,” says the study’s co-lead author Nathan Cross, a postdoctoral fellow at the Sleep, Cognition and Neuroimaging Lab. “This deficit in memory was specific, as we also looked at other cognitive function domains such as attention span multi-tasking. We only found differences in memory.”

Cross said the study on sleep quality benefits from having a very large data set and a focus on sleep disorders.He added that the Diagnostic and Statistical Manual of Mental Disorders, the main reference manual used by doctors worldwide, has insomnia listed as a psychological disorder. Insomnia is not just tossing and turning for a time before bed.

“A diagnosis requires symptoms of difficulty falling asleep, staying asleep or waking too early three nights a week over a period of three months. Additionally, those with insomnia must report that this sleep problem causes them difficulty in the daytime,” Cross explains.

The participants for this study were divided into three categories:

When they looked at the data from the 2022 follow-up, they saw that people who had reported a decline in sleep quality—from no symptoms to some or probable insomnia, or from some symptoms to probable insomnia—were more likely to have memory loss either reported by them or identified by their doctor.

All of these are considered risk factors for cognitive decline and dementia. The study also found that men with insomnia perform worse on memory tests than women, suggesting that older men may be at greater risk.

“However, there is some good news: sleep disorders like insomnia can be treated,” Cross adds. “This highlights the importance of properly diagnosing and managing insomnia as early as possible in older adults. Adequately treating insomnia disorder might become an important preventive measure for cognitive decline and mitigate the incidence of dementia in later life.”