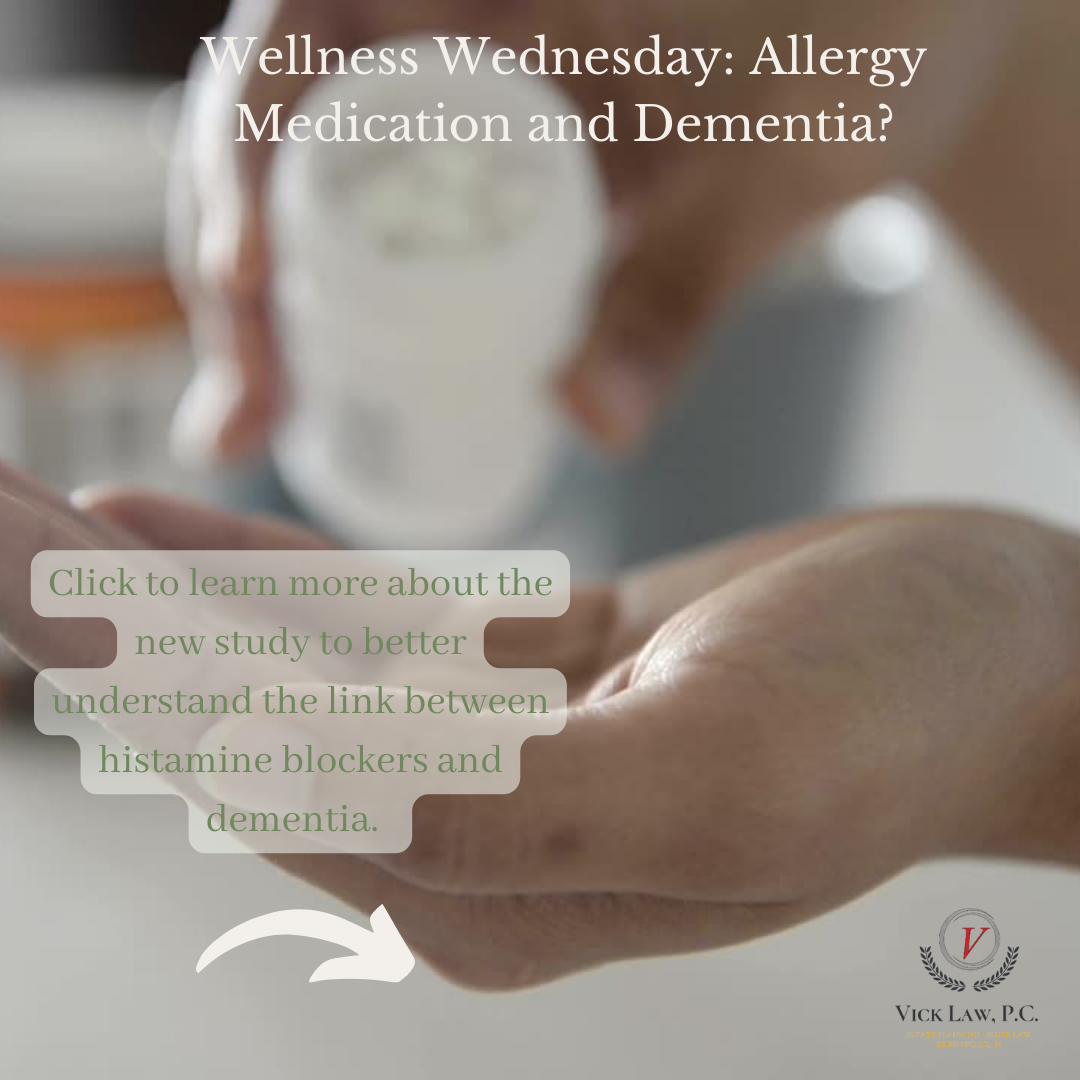 MedScape’s recent article entitled “More Evidence Dementia Not Linked to PPI Use in Older People” reports that among nearly 19,000 people, no link was found between the use of proton pump inhibitors (PPIs) or histamine H2 receptor antagonists (H2Ras) and a greater likelihood of incident dementia, Alzheimer's disease, or cognitive decline in people older than 65 years.

As PPI use has increased worldwide, so too have concerns over the adverse effects from their long-term use. Mehta says "One particular area of concern, especially among older adults, is the link between long-term PPI use and risk for dementia,".

Behind the controversy was a February 2016 study published in JAMA Neurology that showed a positive connection between PPI use and dementia in residents of Germany aged 75 years and older. The researchers linked PPI use to a 44% increased risk of dementia a five-year period. This study was based on claims data, which can introduce "inaccuracy or bias in defining dementia cases," Dr. Mehta said. He commented that it and other previous studies also were limited by an inability to account for concomitant medications or comorbidities.

"We found that baseline PPI or H2RA use in older adults was not associated with dementia, with mild cognitive impairment, or declines in cognitive scores over time," said lead author Raaj Shishir Mehta, MD, a gastroenterology fellow at Massachusetts General Hospital in Boston.

"While de-prescribing efforts are important, especially when medications are not indicated, these data provide reassurance about the cognitive impacts of long-term use of PPIs in older adults," he added.

To overcome these limitations in their study, Dr. Mehta and colleagues examined medication data collected during in-person visits and asked experts to confirm dementia outcomes. The research data come from ASPREE, a large aspirin study of 18,846 people 65+ in the United States and Australia. Participants were enrolled from 2010 to 2014, and a total of 566 people developed incident dementia during follow-up.

Reference: MedScape (May 24, 2022) “More Evidence Dementia Not Linked to PPI Use in Older People”